Product - has been successfully added to your cart.
Checkout Now X

After a few years of planned collaboration, Rhett officially joined the Project AIR team in 2017 with the development of the new Project AIR Academy. Rhett is a long-term Parkour practitioner and coach, and is also NZ Parkour Association's official Hamilton representative.

Rhett is responsible for much of the in-school Parkour training in Waikato and has contributed significantly to the development of the sport throughout the region. 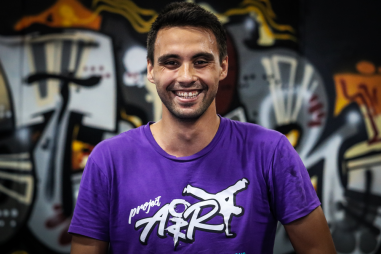 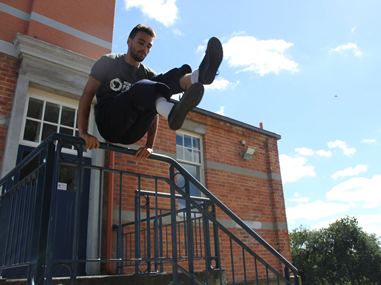